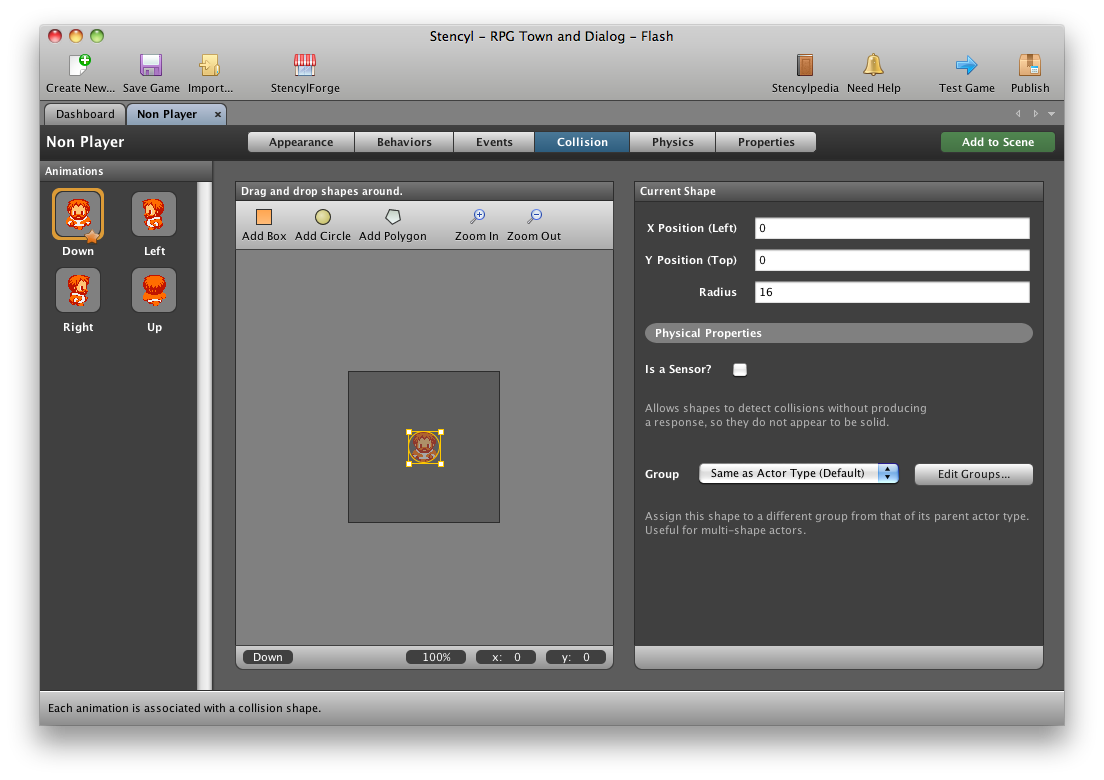 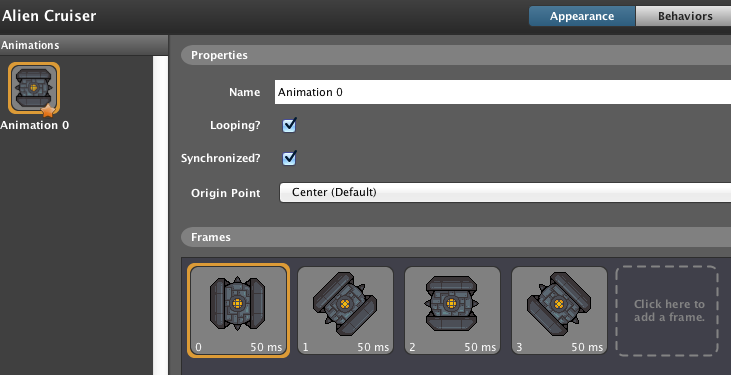 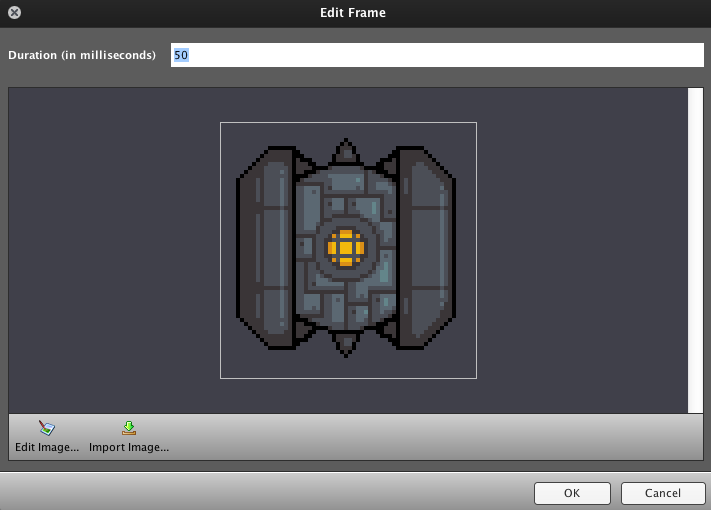 SNAAAAAAKE
I can't seem to find the "as animation" block in the Actors > Draw section.
2 3 years, 11 months ago

NuttyZeus
I added animation but I cant make it bigger any idea? My animation is 160x32

VGFreak178
Is there (plans for) support for the file types created specifically by animation software? I'm asking as a user of Graphics Gale Free Edition, which uses .gal. In a nut shell, here is the official website, which contains a feature overview: http://www.humanbalance.net/gale/do wnload.html.
I'm sorry if this inquiry has been previously answered--please redirect me if so.
0 7 years, 5 days ago

Stencyl Ninja's comments are on the mark.

The point of these embedded challenges and design discussions is to get you to think about common problems you may encounter. Some of these, I've seen with my own eyes when projects came my way (as part of bug reports).

Rather than telling you the answer straight away, we go through the thought process, so that you develop your thinking skills and can tackle new problems for which Stencylpedia has no answer.

If the challenge's solution is obvious, that's great. You can gloss over it. But for many, it isn't.
0 7 years, 3 months ago

TheBad0men
I could simply use some pointers on learning how to actually draw and animate our own material, as in what software I should use, etc. That would really help me out.
0 7 years, 6 months ago