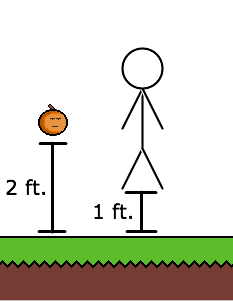 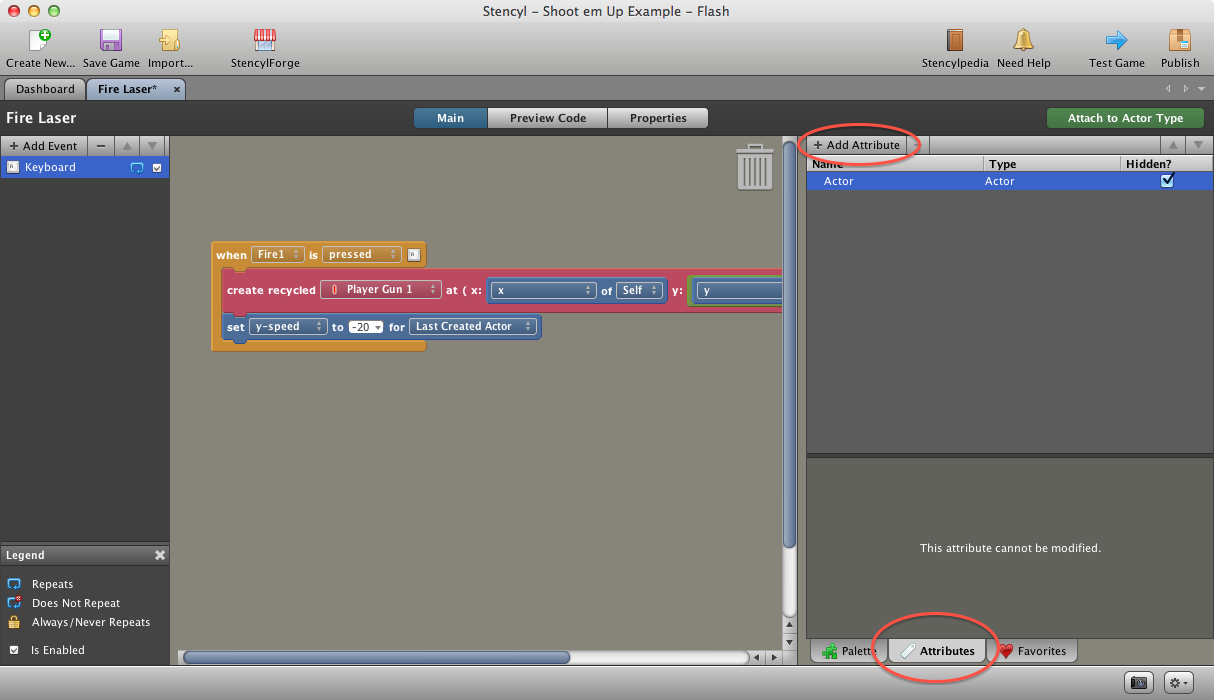 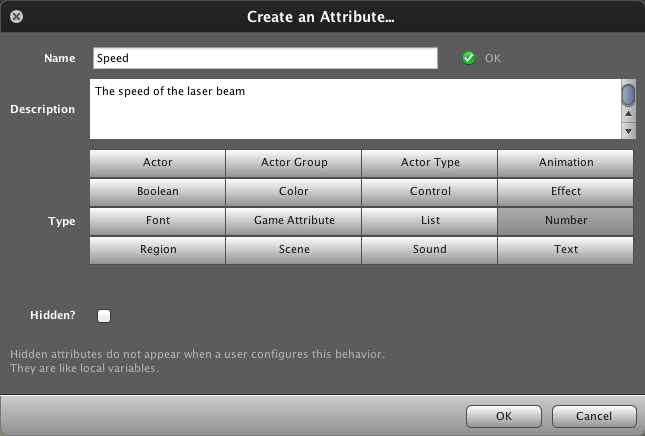 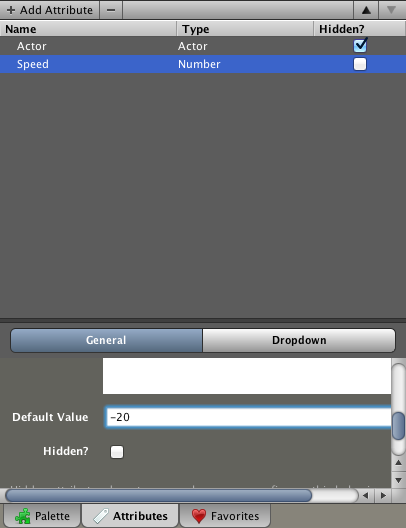 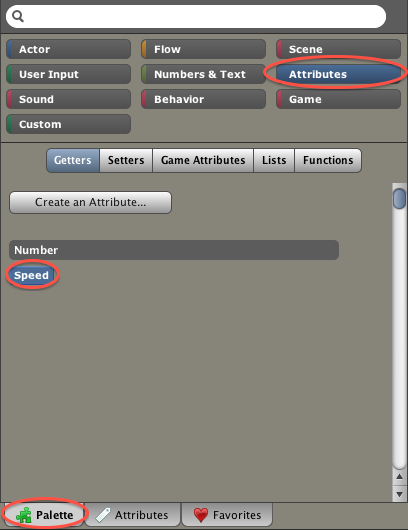 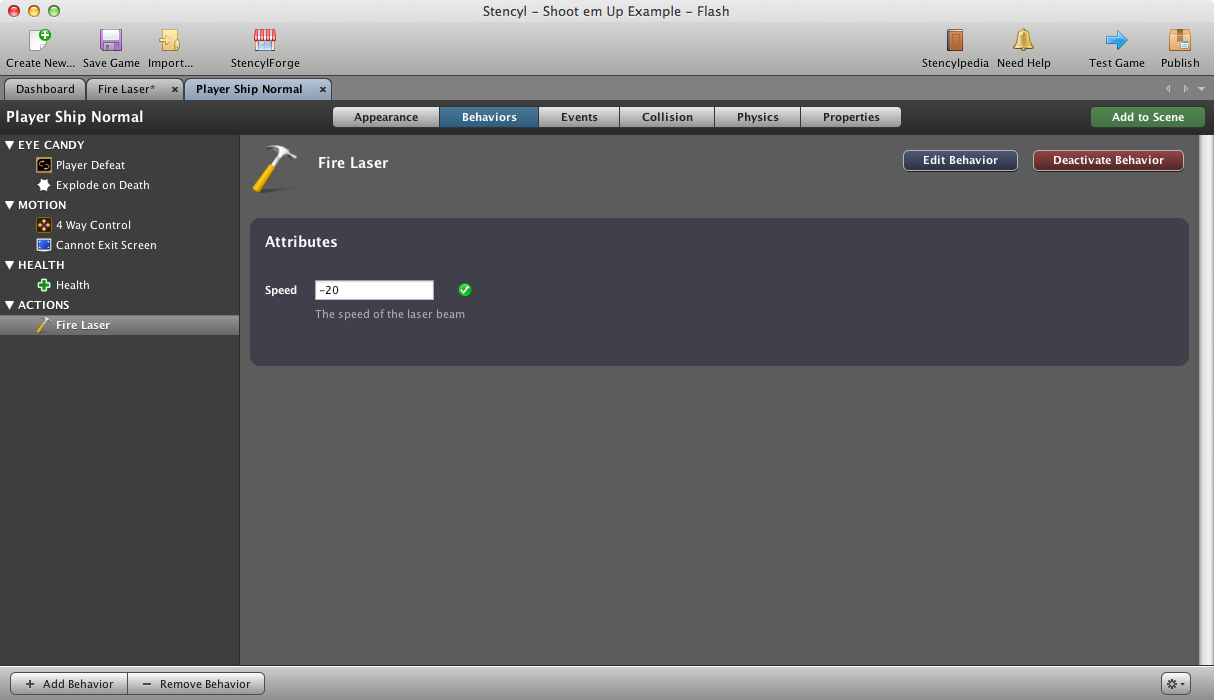 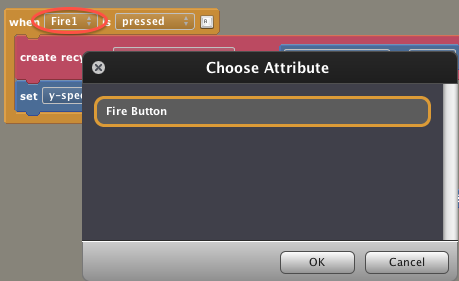 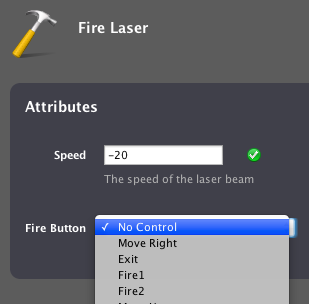 Javiersito
Why can not there be a "click" event on a numeric attribute?
The problem is that when I transform that attribute into an image the game goes slow and works badly. I need directly that you can click on a numeric attribute, but stencyl does not give this option.
Help me.
0 5 years, 1 month ago

danielle53
Why the Game Attributes don't have all these types ?
Is is possible to create a Game Attribute of type Color, for example ?
-1 7 years, 2 months ago

Everytime I try to set or get an attribute in the design mode palette, i get this message: "Cannot acces behavior attributes from the current event".
None af the created attributes are shown in the palette and all of them have the hidden property unchecked. Please help me!
Thank you.
1 7 years, 2 months ago

epl500
When you make a new actor behavior, there's this Actor actor attribute that's always there already...what can you use it for?
0 7 years, 4 months ago

At least this is what happened to me, happy stencyling.
1 7 years, 6 months ago

Osman2001
@Strata Maybe you should use an attribute that would shoot a laser only after a certain amount of time so you can shoot only when no other bullet is alive.
0 7 years, 10 months ago

Im not really sure what I'm doing, but in essence I only want a bullet to be produced if there are no bullets alive at the point of pressing the fire button.
2 9 years, 11 months ago