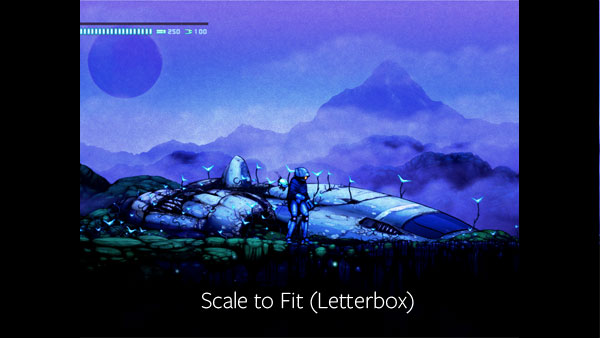 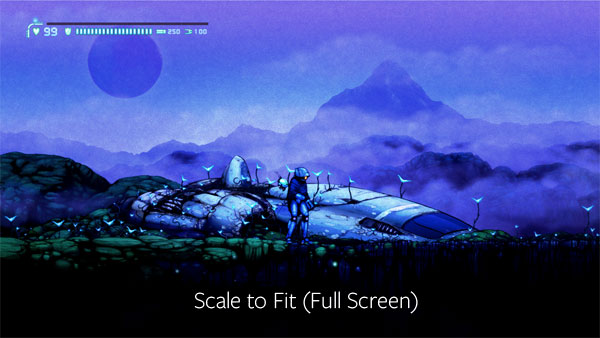 daverave1212
I think you should update the demo. It does not work on my browser anymore (flash is deprecated).
0 2 years, 5 months ago

pedro6
With the App Scaling, it has a lot of features with the different features, and besides that, it is really helpful for all the users, and for the new users, they can go with <a href="https://oniton.com/blog/ windows-modules-installer-worker-wi ndows-10/">windows modules installer worker high cpu</a> for the better suggestion.

Perrymoon
Hi Jon,
Thank you for the updates on this article.

I have a question: Are the images of Ghost Song representative of scale to fit "letterbox" and "fullscreen"? if I understand the explanation of "letterbox", then the character indicators up left of the game screen shouldn't be chopped.
1 5 years, 10 months ago

Updated the article for clarity and added in a much more comprehensive list of devices.
1 7 years, 3 months ago

noxtudios
Can App scaling be changed at runtime?
0 7 years, 4 months ago

bubbadubc
Just to make sure I'm understanding this correctly:
1. I need to import all of my graphics and backgrounds at 4x, or at their high resolution, for HD display
and
2. AFTER the import, I need to design at 1x?

What if I'm not making a game for a mobile device, but only for PC and TV?
3 7 years, 6 months ago

damageinc86
I'm curious how to export a SWF flash file for uploading to sites like newgrounds in a smaller scale. When you play it in a browser the default output is my ipad size, and i have to right click on the flash player and select "show all" to shrink it down to the embeded player size.
1 7 years, 8 months ago

Senoy
Could you guys update this thread please ?
A lot of people are interested that now the new iphone sizes are out !

derekfc
I have a similar question to Jezus101.

Informed by your notes above:
1) "Design at 1x (Standard) resolution. Regardless of what the game is targeted towards, you'll be designing your game at a standard resolution, most commonly at 480 x 320"
2) "Draw and import your graphics at 4x resolution"

We're trying to design a game that can scale to either iPhone or iPad (and maybe in future to Android mobile devices, but for now we're just trying iOS).

We're able to get a build onto an iPad, but regardless of what Mobile screen scaling we apply, it always sizes to about the size of an iPhone.

Or try something else?? Building it at 4x seems inconsistent with your recommendation to design for 480x320...

Please help clarify... Thanks so much. I've got a 3rd, 4th, and 5th grader who've built a game as a summer project, and they can't wait to get it scaled and show their friends... Thanks again.

anthonyeaguilar
Or if you import graphics at 4x but change setting to 2x will this improve frame rate or once there in the at 4x thats it? I'm trying to get the frame rate up with out having to reimport hundreds of graphics.
0 8 years, 6 months ago