Stencylpedia → Sending an App to the Background 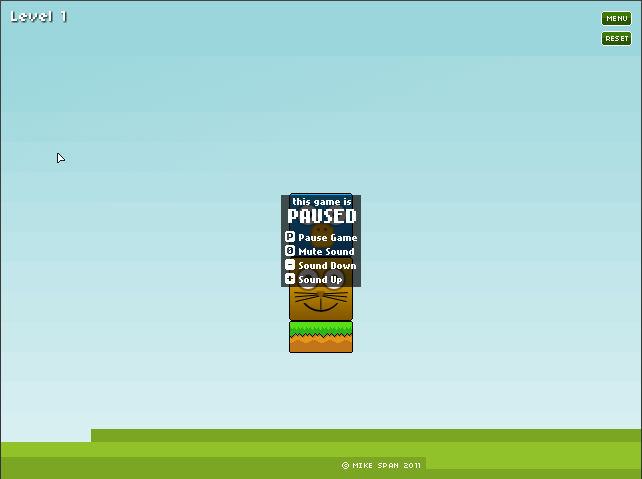 Updated the article and yeah, it was backwards.
0 7 years, 3 months ago

TwistedIdentity
@ Jon... Don't you have this backwards??

Fired just before an app is about to go to the background.

Fired just after an app is resumed but before anything else happens to it.
3 8 years, 11 months ago