MADE IN STENCYL #MadeInStencyl Mobile Games Other Games Game Jams


Sign in to rate this game. Thanks for rating this game.

This is my unfinished game for Ludum Dare 38, "Harry Inks Shrinks." I didn't get to finish most of the things I wanted to do because there were many mechanics I hadn't learned. This was to show what I was able to get done.

After a lot of brainstorming, my take on the theme "A Small World" was the idea of a literal small world. The premise of the game was that you were a scientist (or just some smart guy) working on a shrink ray named Harry Inks. I came up with the name "Harry Inks" because it's an anagram of "Shrinkray" which was the original weapon/tool I had in mind. The issue is that I've only made one game before and it was with a Crash Course kit that served as a tutorial for beginners (although I added a lot more than what was originally asked). Despite not having much experience I decided to see what I can do in 2 days (or 3 days, as it is now, if I couldn't make it in time for the compo). I learned a lot along the way especially with making pixel art (which I've barely done before) and I now know what's possible to do in a (busy) weekend with my current level (although proper collisions are DEFINITELY still higher). I wanted to at least add the enemies running around and the ability to shoot, but I didn't want to rush that part and accidentally break the game. I am proud to say that everything in the game was made or designed by me (even if not as much as many of the games for Ludum Dare 38. It also forced me to do a ton in a few days and I know it's possible for me to add to this game to make it how I originally planned if I work at even just a fraction as I had this weekend.

DragonSoul150Critic
Umm...your game has pretty cool concept but, it's pretty boring I finished it in like 3 minutes.
Things that need explanation or improvement:
1. I don't like the beginning cuz I cannot do anything in this room except when I pass in front of or am next to the mirror, I become as small as an ant.
2. Why are there buildings and sand under the wardrobe? Anyone in their right mind would clean the sand up and notice that there's a WHOLE MINI TOWN under the wardrobe
3. Why can't I enter any buildings except the one at the end? There are many pubs, motels and other that I can't visit.
4. What's up with that sign on the building at the end? Nothing's even written, why is that even there?
5. Why can't I go back to the town after I enter the only building that you can enter?
6. Those dancing buffoons really rustle my jimmies cuz I can't even kill or attack them yet.

Also, I would like to point out some of the glitches in the game that I have encountered:
- right after you become tiny, if you go left, you can't come back out of the black abyss
- when you push the "smooth criminals" against a wall and move away, they bounce off the guy closest to the wall
- When I push the middle dancer on the left, why does the guy on top left get pushed as well?

DragonSoul150Critic
Hi I'm your tr011 and I'll be commenting on every game you release Mr. Soul.
1 2 years, 11 months ago


More from this Author 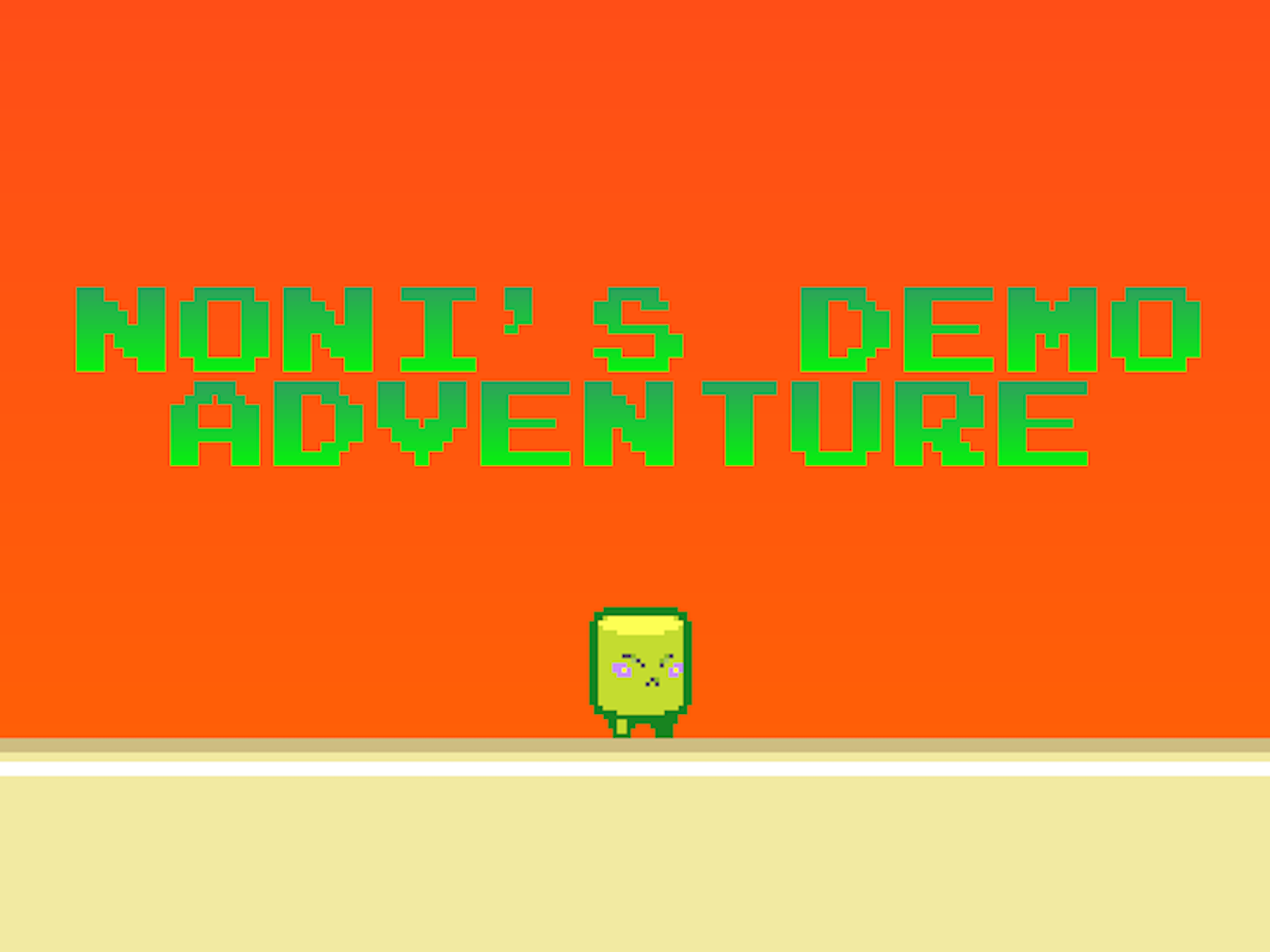 
Copy this HTML code to your website to embed this game.