Compatibility with iOS 12 / OS X Mojave
Have the peace of mind that Stencyl works with the latest Apple hardware and software.
Live Testing
Load a specific scene, reload a scene while testing a game, modify resources while testing a game. More to come.
HTML5 Support
We now support modern web games as an alternative to our legacy Flash support.

Performance Improvements
Improved performance on mobile, desktop and in-app for large projects.
Copy + Paste
The Scene Designer now supports copy + paste.
200+ bug fixes
We've focused on making a stabler experience for you. What has been fixed?

Blocks Guide
No more undocumented blocks. We've created a dedicated guide for them.
Open-Source Engine
Stencyl's engine is now on Github. We invite you to submit fixes and enhancements to the engine.
100+ bug fixes
We've focused on making a stabler experience for you. What has been fixed?

Improvements to Design Mode
Better performance. Find Block in behaviors. Drag block to palette to delete. And more...
100+ bug fixes
We've focused on making a stabler, more enjoyable experience. What has been fixed? 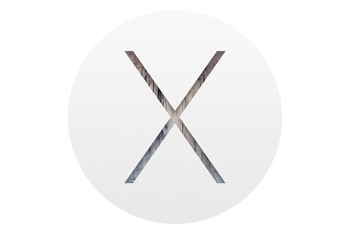 Compatibility with iOS 8 / OS X Yosemite
Have the peace of mind that Stencyl works with the latest Apple hardware and software.

Shaders
Shaders are filters that apply visual effects to the entire screen in real-time. 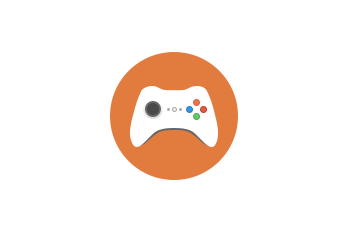 Gamepad Support
Add the ability to hook up external controllers and gamepads to your Mac and PC games. 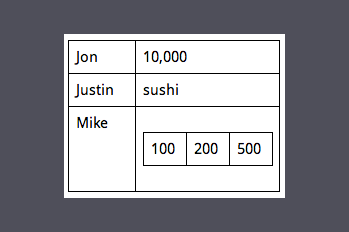 Maps
Maps let you store unordered collections of data using names, rather than numbers as the keys. 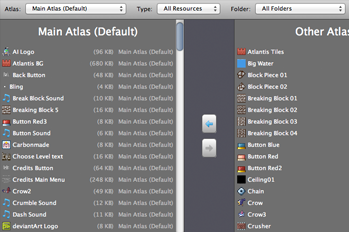 Reworked Atlas Manager
Our new Atlas Manager lets you manage resources for your mobile and desktop games with greater ease than before, particularly for large projects. 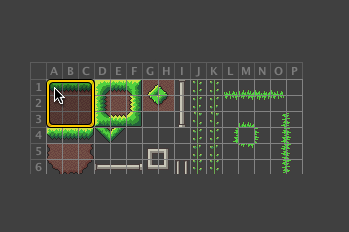 Improvements to Backgrounds
Backgrounds are now treated as layers in the Scene Designer. You can also set their parallax scrolling speeds, opacity and blend modes. Learn More
Updated AdMob Support
We've updated our integrated AdMob plugin to the latest major version from Google.
And Much More...
View this page to see all of the fixes and enhancements rolled out as part of Stencyl 3.2.

Image API
The Image API lets you create, modify and manipulate image data in your game. This opens up the door to entirely new kinds of games that were previously impossible or difficult to achieve. 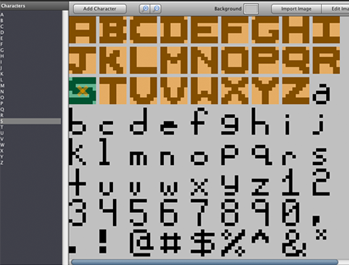 Bitmap Fonts
Import bitmap fonts from images created in other applications such as Photoshop or AngelCode. This enables fonts with visual effects and character sets that our current system does not support. 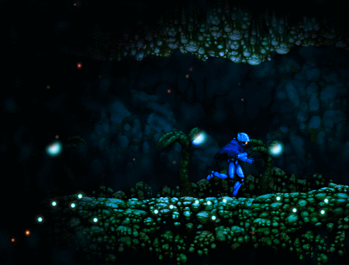 Lifted Limits on Animations
Previously, long animations would show up as white squares showing up inside mobile games due to an image-size limit. We've altered the way we store animations, so this limit is up to 4x higher.
Fixes to Sound Playback
Sound playback no longer leaks memory on desktop and mobile targets. Delayed playback on some Android devices has been fixed.
And Much More...
View this page to see all of the fixes and enhancements rolled out as part of Stencyl 3.1.

For those who are migrating from Stencyl 1.0-2.2

Android
Stencyl now supports the world's most popular mobile platform. Test your games on Android devices and publish them to Google Play using the same tools you're already familiar with.

Improved Mobile Workflow
Every aspect of the mobile testing and publishing workflow has been improved. You can publish iOS games straight off your Mac and test games without fussing around with MAC addresses.
Unified Engine
Prior versions of Stencyl were based on separate runtimes for Flash and iOS. We've now merged these into a single runtime written in one language (Haxe), which will lead to fewer bugs and faster updates in the long run.
Improved Performance
Stencyl's runtime runs faster, uses less memory and is less prone to crashing than prior versions. We spent a lot of time tuning the engine for 3.0 and will continue to improve it in the future.

Moving your game up from 2.x to 3.x? Read this before you begin.
Learn More