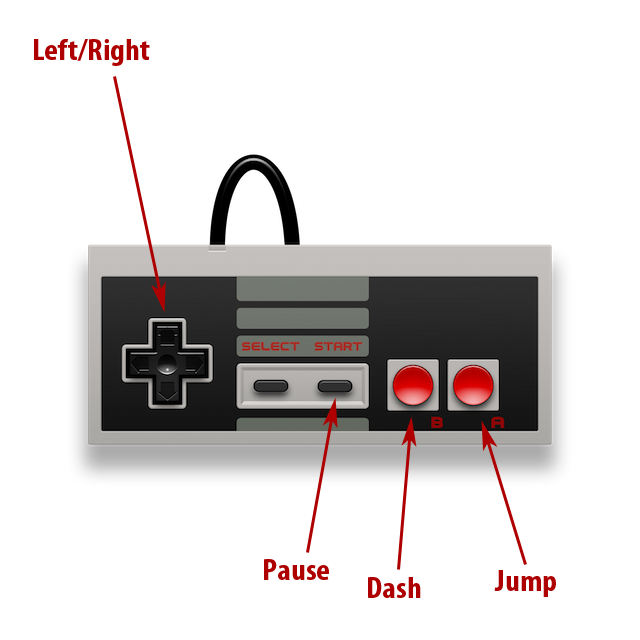 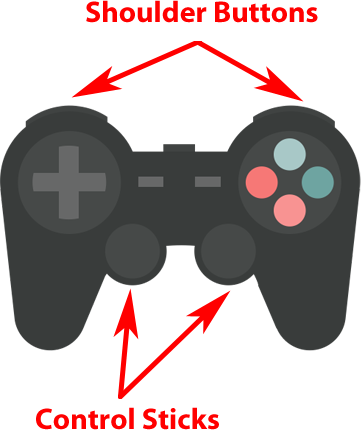 Derick Gamer
How to make the game know which side the joystick is tilted at?
0 2 years, 7 months ago

Karan Patel
https://www.technoblink.com/how-to- connect-xbox-one-controller/
Microsoft change to Bluetooth Xbox One controller is more important than just improved range with its new Xbox One S Console.
The Xbox One Controllers developed and certified with Apple’s MFi (Made For iPhone/iPad) certification will work with games that have implemented MFi Controller support.
0 3 years, 6 months ago

Dy1anBy1an
Does this support the Xbox One controller?
1 6 years, 8 months ago

pebbletreeuk
I really need to do the same as Siren Games have commented. Accurate 360 motion and second stick directional fire, is this not currently possible at all in Stencyl with any amount of bespoke coding?
0 6 years, 11 months ago

I feel like a lot more people would create Desktop games with Stencyl if the controller support wasn't so limited.
1 6 years, 11 months ago

Also this documentation should make it more clear that Gamepads don't work in Flash, ONLY Run > Mac or Run > PC works for Gamepads.
1 8 years, 1 week ago