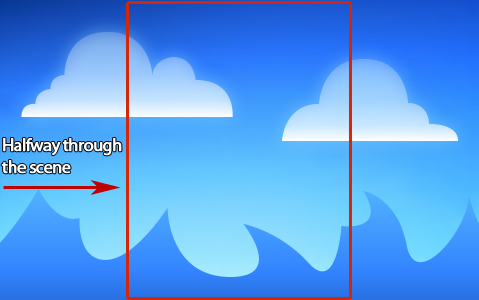 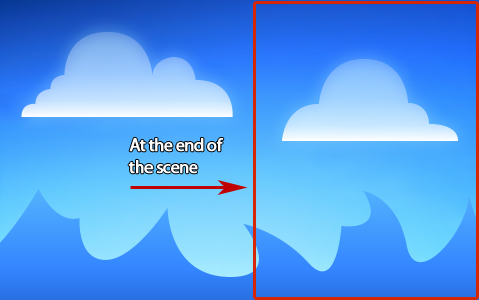 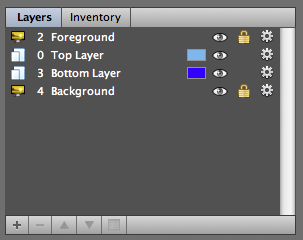 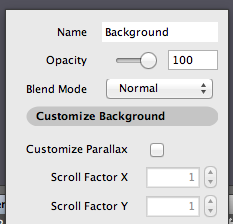 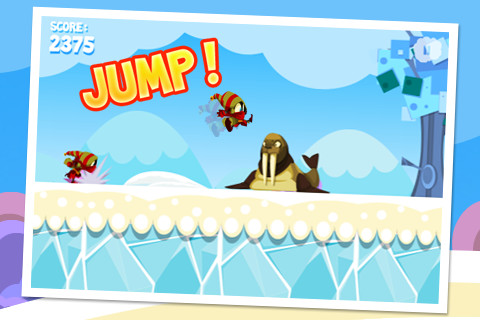 RealGraham
I made a 1080p background for my game, but it came up with a 480p image in the corner of my screen any way to fix that?
2 4 years, 7 months ago

jexadox
Is there a way to code it so that the background loops only once? If not, can i switch the background after 1 loop to a static background?
1 6 years, 5 months ago

Psygamns
How does the background image size relate to scene size and to game size? What does "window size" mean in this tutorial? The tutorial is unprofessional as it tries to talk simple language, but forgets to explain the concepts. So, what is the "window size" here?
1 6 years, 5 months ago

colemanaustin0
What are the dimension of the background so i can make one? When i imported my background it was way too big.
2 7 years, 3 weeks ago

PD: i tried with another gif with minor resolution but dont work too.
0 7 years, 3 months ago

mysterymike
I have annoying lines running through my background for mobile only...on my computer it's perfect but it needs to be played on mobile as well...any suggestions how to deal with these strange lines?
1 8 years, 3 days ago

jijigren
The background not appear in scene. I checked for solution in the forum and this error has been from 2012. Tried to reinstall Stencyl as well but no joy.
0 8 years, 5 months ago

liteking
Is there any way to align center the background? I'm making games for both iPhone 3.5" and iPhone 4"
It will be much better if I can align the background to center
2 9 years, 1 week ago

AGDkatta
Can i import SWF file for my background?
1 9 years, 6 months ago