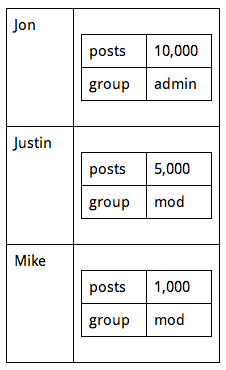 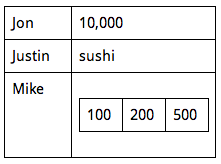 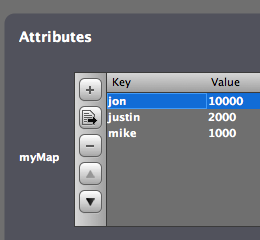 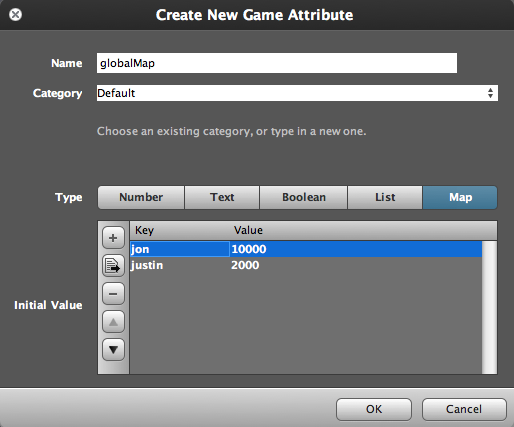 kingdarkeyes
This page does not match the most recent version at https://github.com/Stencyl/stencylp edia/blob/master/chapter-5/maps.md. The last two example images showing how maps are laid out should be switched
0 2 years, 7 months ago

Tebbo
This is exactly what I needed!
Now we can create hierarchies without funky naming conventions. This will simplify so much.
1 8 years, 1 month ago

MrMyaghi
I have had no problem saving an instance of an image in a slot in a game list (my save file), so far. Will I run into trouble later?
1 8 years, 1 month ago

kitanga
Is it possible to have a list inside a map.
3 8 years, 1 month ago

sandsoftimer
Excellent....... I think through map we could not only store data but also sort them
0 8 years, 1 month ago