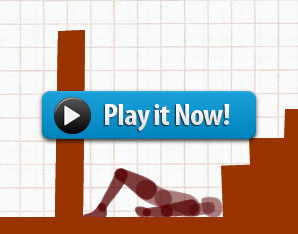 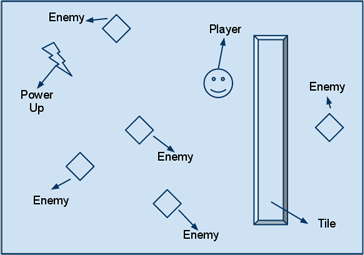 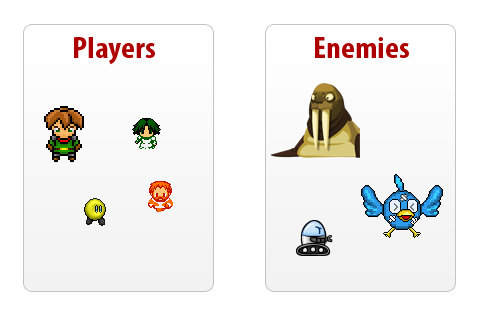 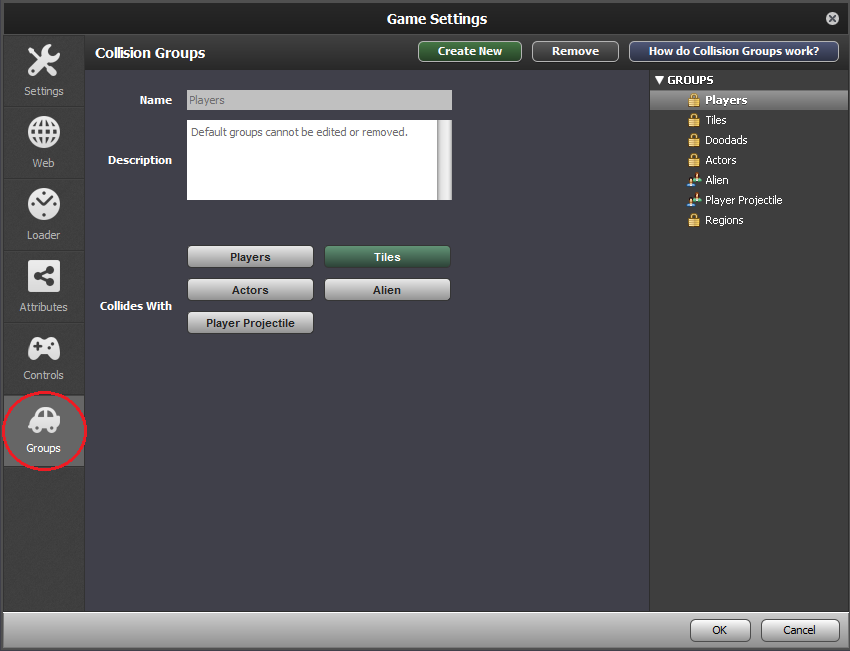 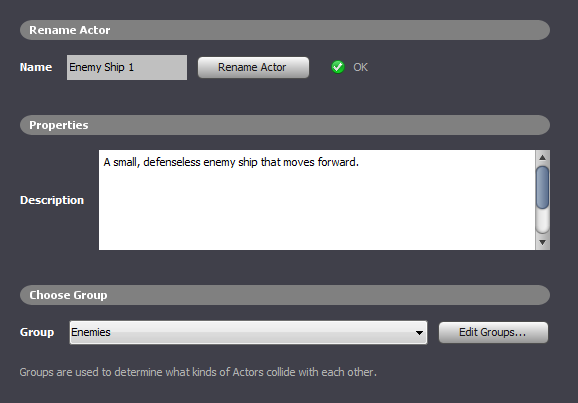 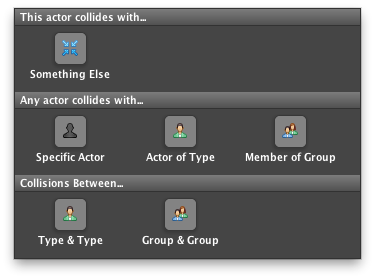 What if you want to detect collisions, without the shapes actually colliding? For example, in Tower Defense games, the towers shoot at targets that come into range."

Not sure that's the best way to do this, in the region chapter there's an exemple about an actor's range which's fine to.

If you want a sensor bigger than the actor, you'll need a blank space around your picture or a dynamic shape creation bound to the current animation. A region won't got those flaws.

asonero
Also in the blocks, there exist a block that says "<actor> is colliding with <actor>"? i don't see it.
And if 2 actors are overlapping?
0 6 years, 9 months ago

There is. I recently needed something much the same when I was getting some code ready for my game. If you go into a Behavior or an Actor's Events section, and choose to Add Event, under Collision, there is an option that says "Any actor collides with... Member of Group". This will allow you to specify "Self" as the "any actor," and choose any one group to cause the collision effect with.

Of course, it has been a while and you may already know this, but hey, it's out there for people to use now.
0 7 years, 6 months ago

mattgam3r68
so, i was doing the stencyltv guide and i did the right thing for collisions and when the enemy hit my player...it did nothing! pls help...
0 7 years, 11 months ago

magewarrior2222
Okay, I have a problem here. I have an actor that can fly, which normally would require less coding, but I have a system made to set gravity on and off which requires a boolean. This boolean is one which detects whether the actor is on/off the ground, and I have it set up to make it only become true when up is pressed. Is there any sort of block which detects if an actor is currently in collision with a group? And if not, will you add one later on in Stencyl?

JAPrice
So as a quick test of my understanding, say I wanted to make a character swing a sword. I would make the animation and perhaps use two collision shapes on the attacking sprite, one for the character and another for the slash effect, and give the slash effect a separate collision shape (say, a circle) and make it a sensor and part of a different group, so that if the slash collides with an enemy, the enemy is damaged, but the player sprite can still be damaged even if attacked during the attack animation...sound about right?
2 8 years, 5 months ago

sazdx
Hello, I wanted to ask about the collisions, since I seem to have some trouble with them. YOu see,for some reason when I move my character to the right, a collision isn't made, and thus the character doesn't lose health. However, it sometimes does detect the collision... but about 40 px off to the right.
Is there a way to solve this problem?
Thanks!
2 8 years, 11 months ago

@speeddemon1234 - Thanks for your feedback. We agree that the game attributes interface is in need of improvement and will do so in the future.
0 9 years, 1 week ago

Fuhzbahl
How would I make it so that a character will bounce off game borders if they are moving left and right
1 9 years, 1 month ago